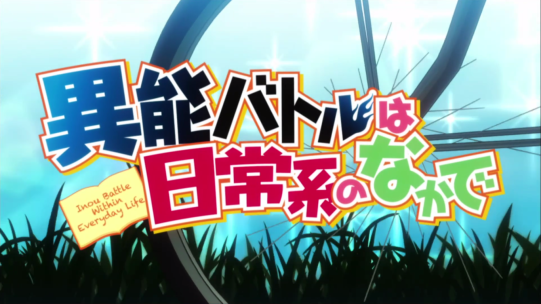 Trigger.  I thank you for this anime.  Truly you have helped this season in many aspects.  And good job leaving me with the bitter aftertaste of end of a season. 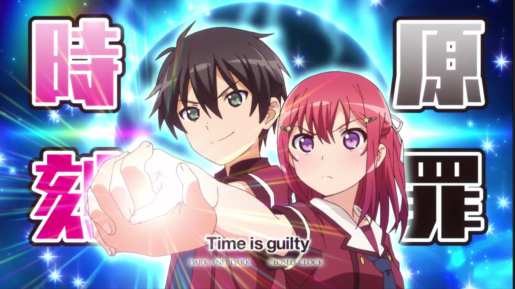 Inou Battle was a fun adventure ride that was just so fun and adorable.  I mean really not much happened in this anime, but the whole selling point was how the characters dealt with problems.  Also the romantic friction between Andou and the rest of the literature club is just utterly delightful.  I want more.  I really want more.  I want to see what the hell happens with the romance and I want to know the side story with the Fairy Wars.  So story goes…. 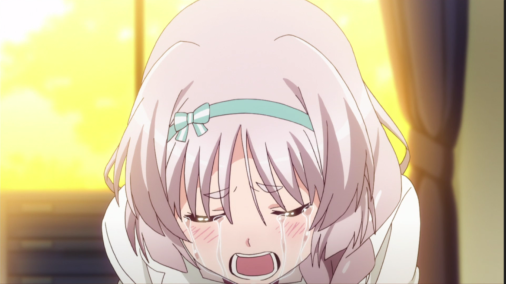 And thus comes the end of a good series.

So, after we learn the history of how the literature group dealt with their powers when they first got them, we go into Tomoyo’s light novel competition with Andou encouraging her.  However, it quickly takes a turn when we find out Hatoko is mental.  Nah, that’s too harsh to describe her mental breakdown.  She just exploded in her mind for not letting her emotions go.  But goodness gracious me.  That scene just left me utterly speechless and left Andou even more dumbfounded. And that was awesome.  Give kudous to the VA for emotionally delivering that.  I felt the frustration that she held on to since she loves Andou yet cannot understrand his interest.  That was just a cool meltdown. 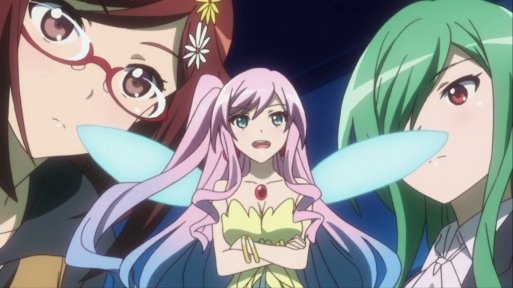 After the huge meltdown, we finally get confirmation that something shifty is going on in the background.  The participant of the fairy war finally is shown and some activities of the war is shown.  At first, they are played for laughs but it gets complicated later.  But the fairy war, explained by none other than a fairy, is apparently a war organized by the fairies, since they have nothing better to do, to screw with humans.  Really that’s it.  And out of this the winner can obtain 1 wish.  Wow, Holy grail War much?

And after the introduction of the Fairy War, you know what appears in the show?  Not superpowers or battles, that’s for sure.  Seriously though, even if I like the show, where the hell did the superpowers from the title go?  I mean yeah it gives people some shipping chance with each and every single female cast Andou regularly hangs out with but the fact that they haven’t used any superpowers irritates me. 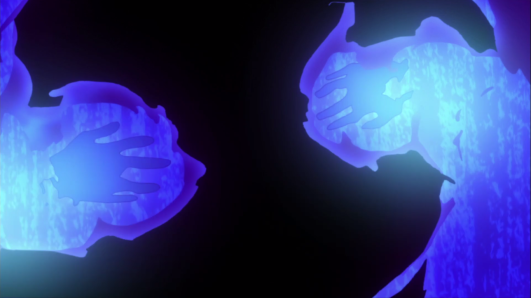 But it’s okay.  It was solved at the end with an actual superpower battle… kind of.  It was actually fun and gripping.  Especially the aftermath of Andou’s level 2 power.  It is kind of an extreme method to deal with it.  Really I think the highlight of the anime was the finale with the excitement, superpowers, romance, and battles.  After that was resolved, it was just left open ended leaving the watchers to ponder on what happens next.  By ponder, I mean stress about it. 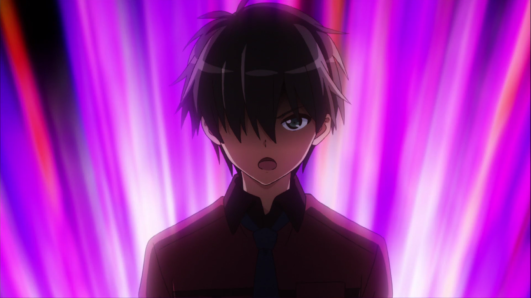 We shall meet again!

Overall, this show was a exciting but was also very dramatic at times.  Those moments were appreciated and the show took its time to set the scene up for those drama.  The characters were lively and colourful especially Andou, though his personality seems to be taking over the market.  I feel though that the side character, the one’s behind the scenes deserve more screen time now.  This season they were let out too much and I barely even remember most their names.  There is no turning back on what you have already revealed to us so don’t make this into a waste.  I can see a lot of potential if there is a season 2.  Anyways if you haven’t watched yet, just don’t expect Trigger’s usual hyper tone.  So, go.  Watch it if you haven’t already.